Composed of two globes, one terrestrial and one celestial, the University of Lausanne's collection of Mercator globes is unique. Dated from 1541 and 1551 respectively, the globes were designed and produced by the geographer and mathematician Gerard Mercator (1512-1594), a pioneer of modern cartography. These priceless objects, which are emblematic of the printed globes of the 16th century, bear witness to the scientific knowledge and progress of the Age of Discovery. An outstanding scholarly, technical and artistic achievement, they are considered the most important pair of globes made in the 16th century, notably because of their great influence on other globe makers of the period. Less than thirty surviving globes are known in the world today.

Upon their discovery in good condition in an office at the University of Lausanne in 2004, the globes were analysed, authenticated, restored and preserved by researchers, experts, scientists and historians from the University. Since 2016, the results of this vast research project are accessible on a website that retraces the adventure of the Mercator globes in Lausanne and offers scientific content as well as virtual exhibitions. Learn more about the Mercator globes adventure at UNIL...

Property of the University of Lausanne, the globes are preserved and managed by the Information Resources and Archives Service (UNIRIS). On the occasion of the Mercator globes preservation project, the spheres were photographed and modelled as dynamic 3D images by our partners from the Ecole des sciences criminelles photographic laboratory and the Centre informatique at UNIL. We invite you to (re)discover these exceptional objects on the UNIL digital collections portal. 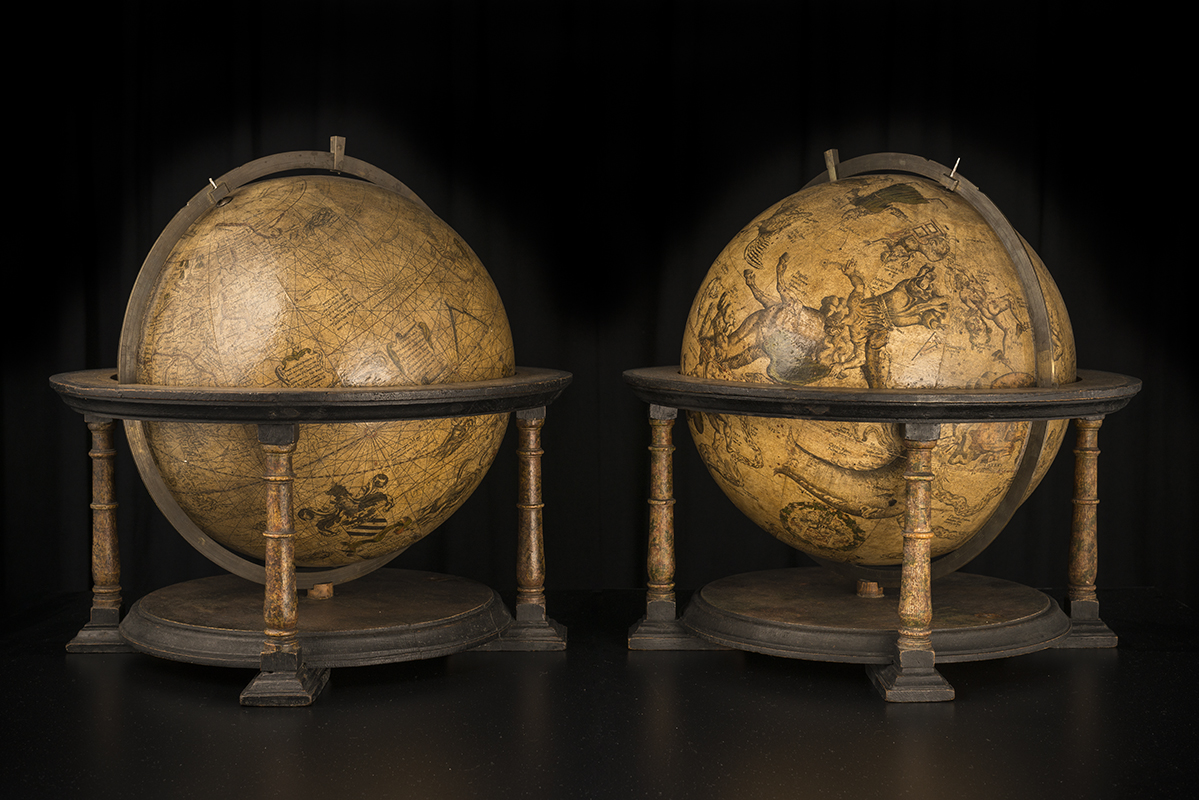